SUMMER FILM SCHOOL is a collaboration between FOUR OF SWORDS and Exeter Phoenix. The project was founded in 2014 by Damo Cross, a director who wanted to provide a “full fat” film-making experience for aspiring actors and auteurs aged 10-14. FOUR OF SWORDS was formally brought on board the following year and has been taking the lead organising and co-ordinating the project since 2016.

‘It’s no mean feat keeping a 13 year old completely absorbed, engaged and creatively challenged for a week and we are indebted to everyone involved… It’s been great for his confidence and shown him endless creative possibilities.’ Parent feedback 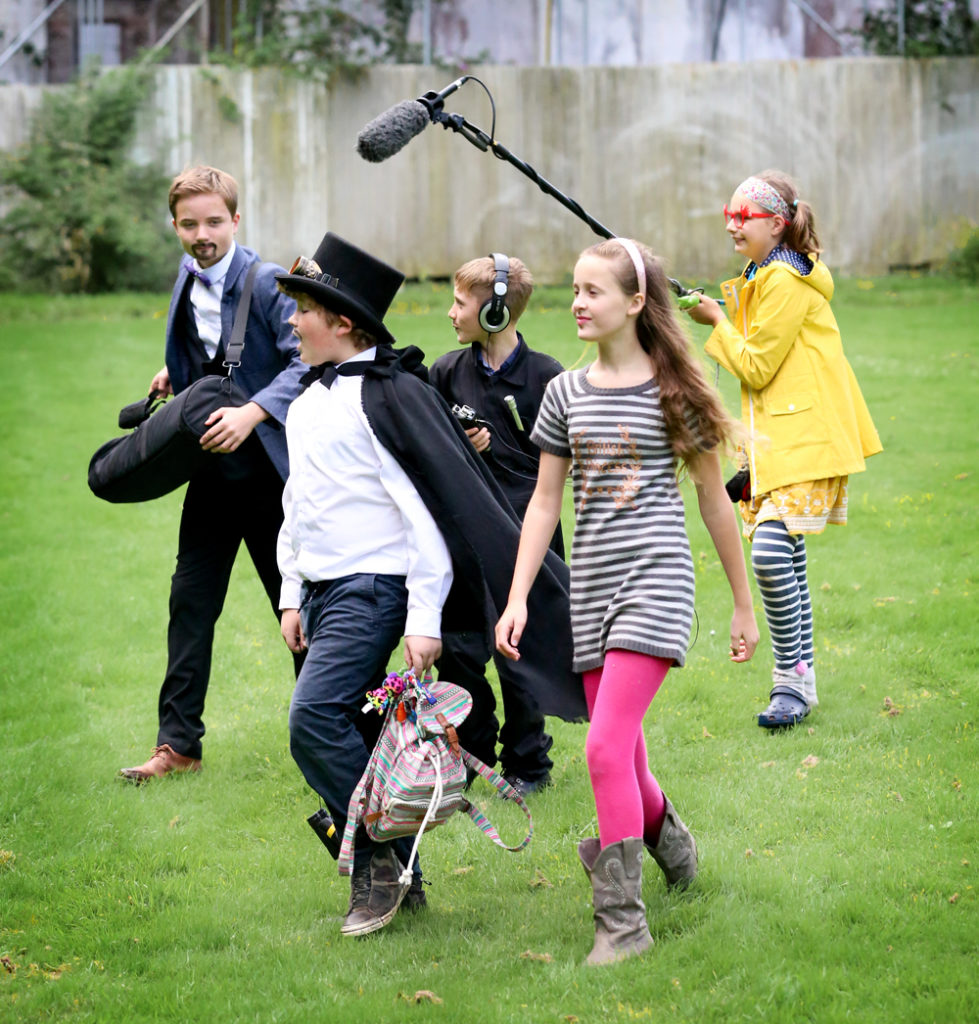 FOUR OF SWORDS co-founders Phil and Sarah are joined on FILM SCHOOL by local educator and film-maker Jon Seal, as well as a host of other talented individuals. Previous collaborators include: Charlie Coldfield from Wandering Tiger, Ashley Thorpe from Carrion Films and Ed Jobling from Forkbeard Fantasy.

But mostly, of course, it is always enormous fun!

You can watch all of the previous films below… 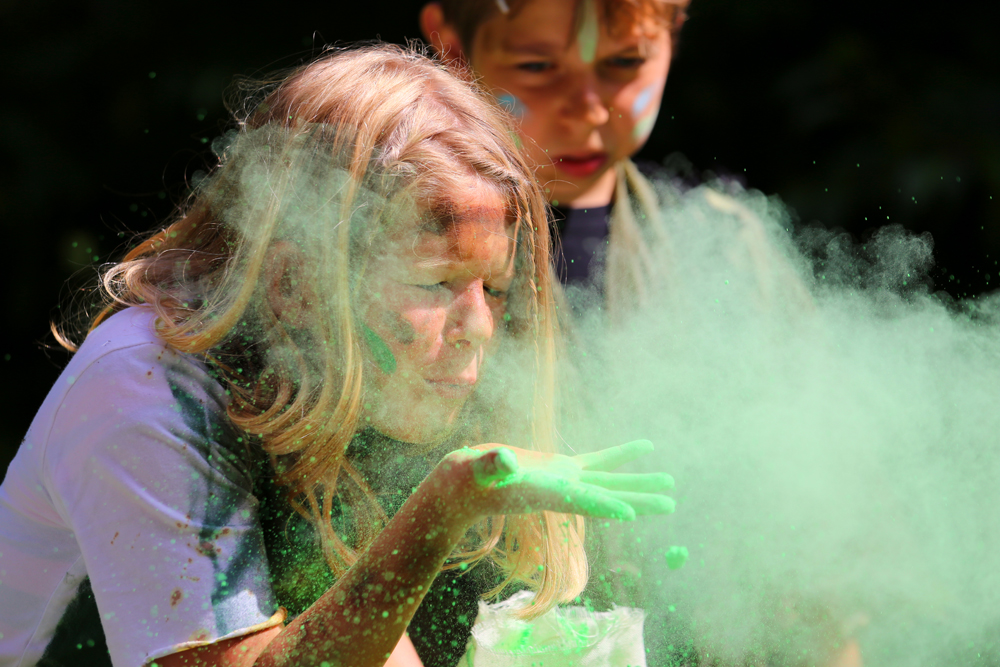 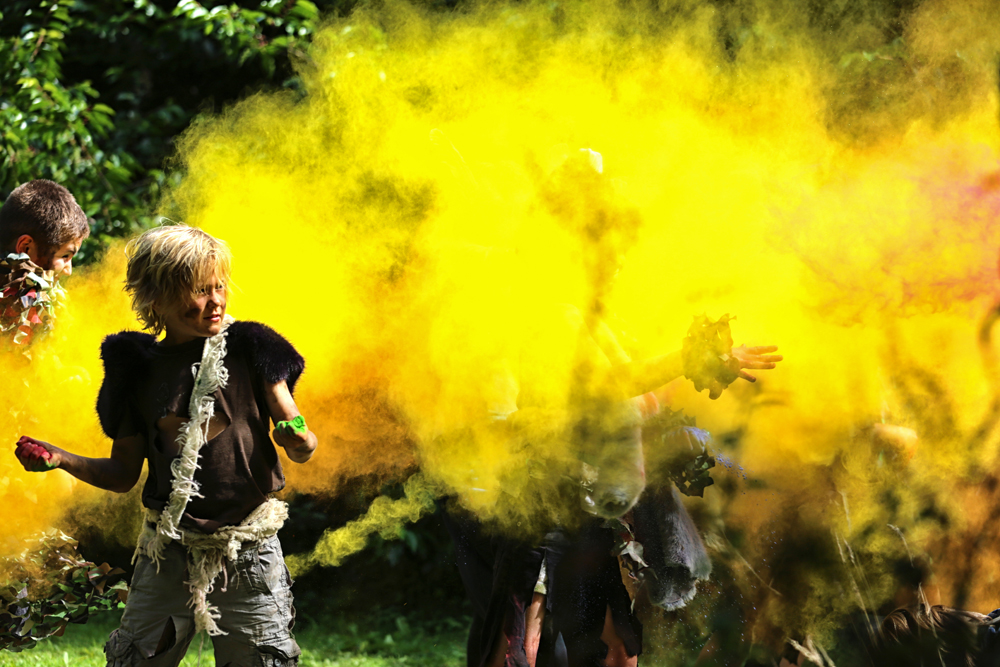 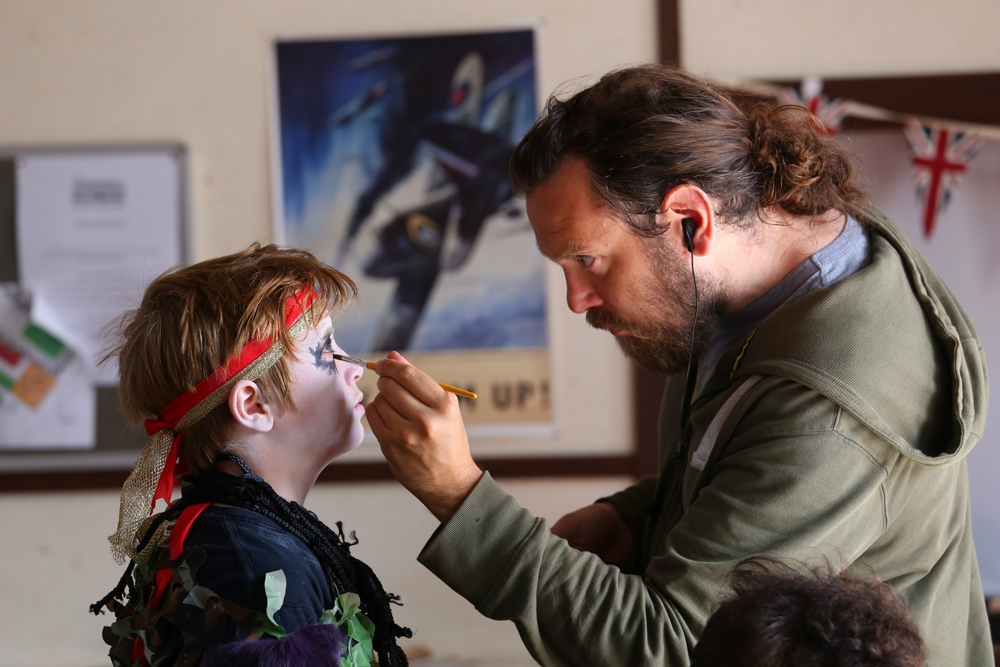 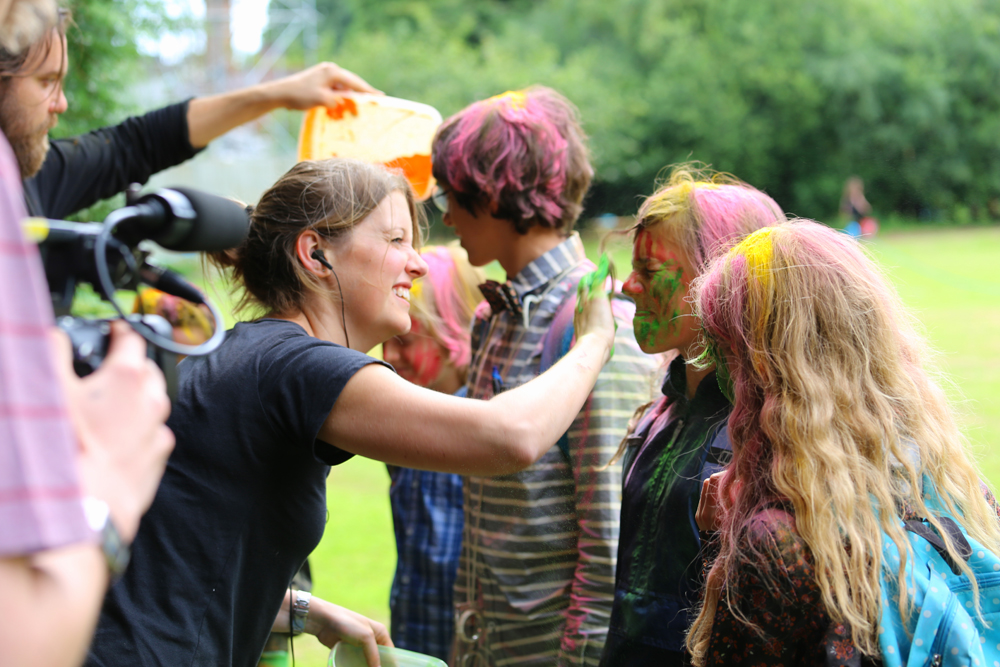 LEARN ABOUT OUR OTHER ADVENTURES IN EDUCATION: