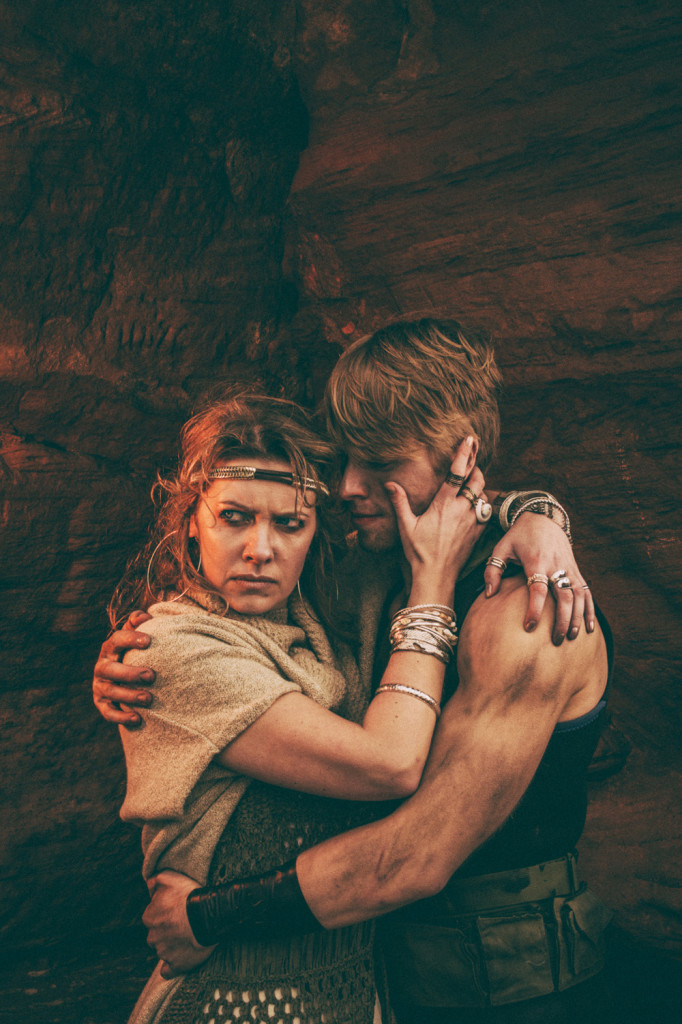 FOUR OF SWORDS was honoured to be commissioned in 2015 by EXMOUTH FESTIVAL to produce a fun-filled, family-friendly adaptation of the rip-roaring Greek myth JASON & THE ARGONAUTS.

The annual High Summer Festival of Colchis (complete with taiko drumming and led by High Priestess Medea) is interrupted by the arrival of Argonaut commandos from across the sea, led by dashing prince Jason. Our spectacular show also features a fire-breathing bull, undead warriors and the Dragon Who Never Sleeps!

JASON & THE ARGONAUTS took place at the Rolle Centre, the former site of Rolle College, in Exmouth. This was the first time that the Rolle site had been open to the public in six years.

This exuberant production from the excellent Four of Swords makes full and imaginative use of Rolle College.
Anne Broom, The Stage

If you’re looking for an entertaining and intriguing evening of theatre that everyone can enjoy… this is highly recommended.
Ben Rodwell, Remote Goat

Always thought provoking, never disappointing and fantastically good value, if Medea hadn’t lopped all my digits off, I’d be giving Jason and the Argonauts two massive thumbs up.
Audience feedback

My goodness! Ruddy amazing! The best thing I’ve ever seen – cheesy and probably cliché as it sounds, I was totally immersed. I would like to be able to add something constructive where things might have been improved but I can’t, of course I can’t, it was too brilliant. Actually, yes, it could be improved by following people on their way home and jumping out of bushes, telling them that the Gods were watching!
Audience feedback

CHECK OUT OUR PROMO FILM 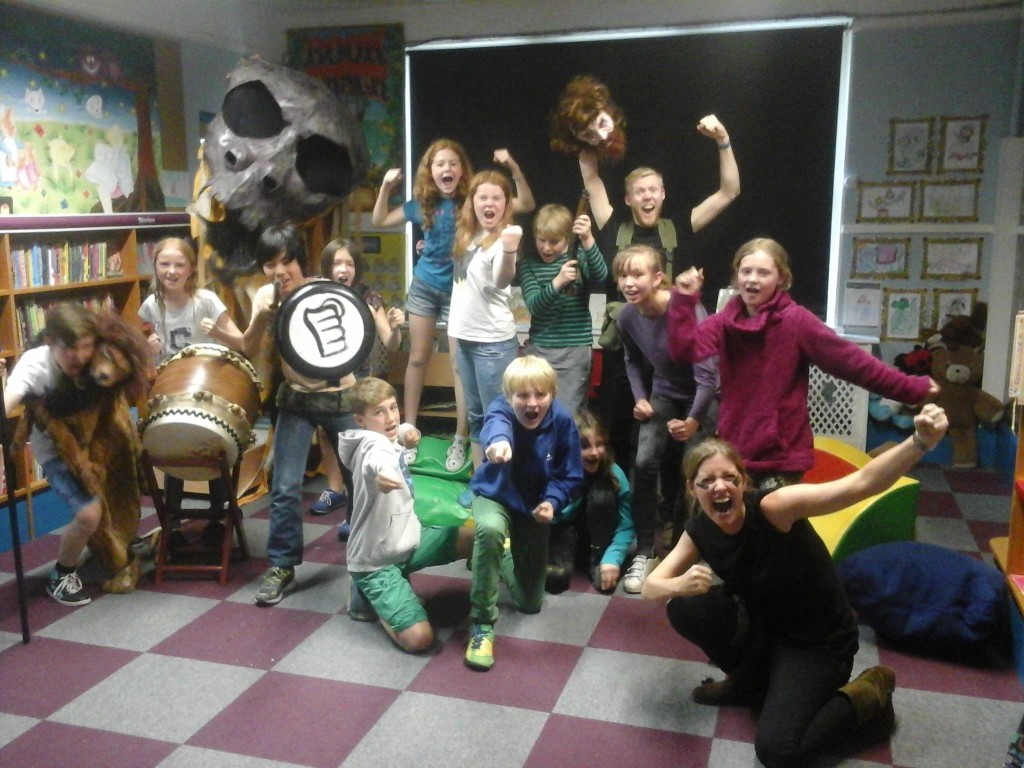 As with previous shows, the overall JASON & THE ARGONAUTS project included a host of other mini-events. In this case:

A SCHOOLS-ONLY PERFORMANCE of the play to 70 Exmouth Primary School students. Needless to say, they loved it.

TWO WORKSHOPS for young people also complemented the show, held at Exmouth Library with the kind support and assistance of the staff there. Our keen workshoppers learned a variety of storytelling and puppetry techniques and staged their own mini-myth skits!

FOUR OF SWORDS was very lucky to be visited during the rehearsal process by wonderful local artist [EXMOUTH FESTIVAL’s “Artist in the Park”] and all-round gentleman Michael Buckland. His sketches form a marvellous and unusual record of the play. 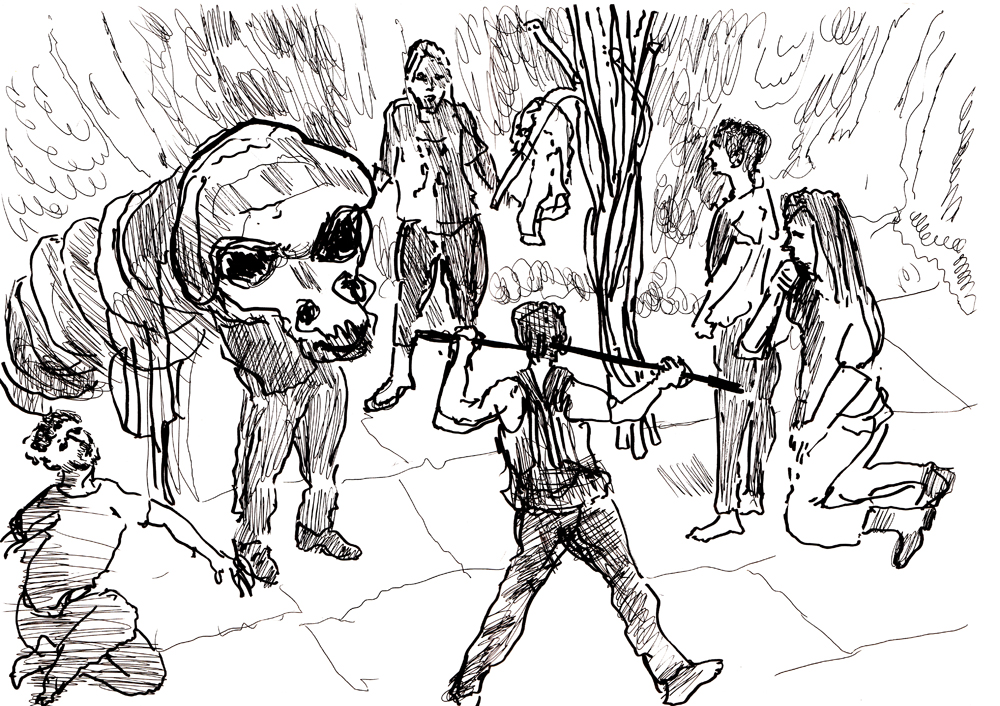 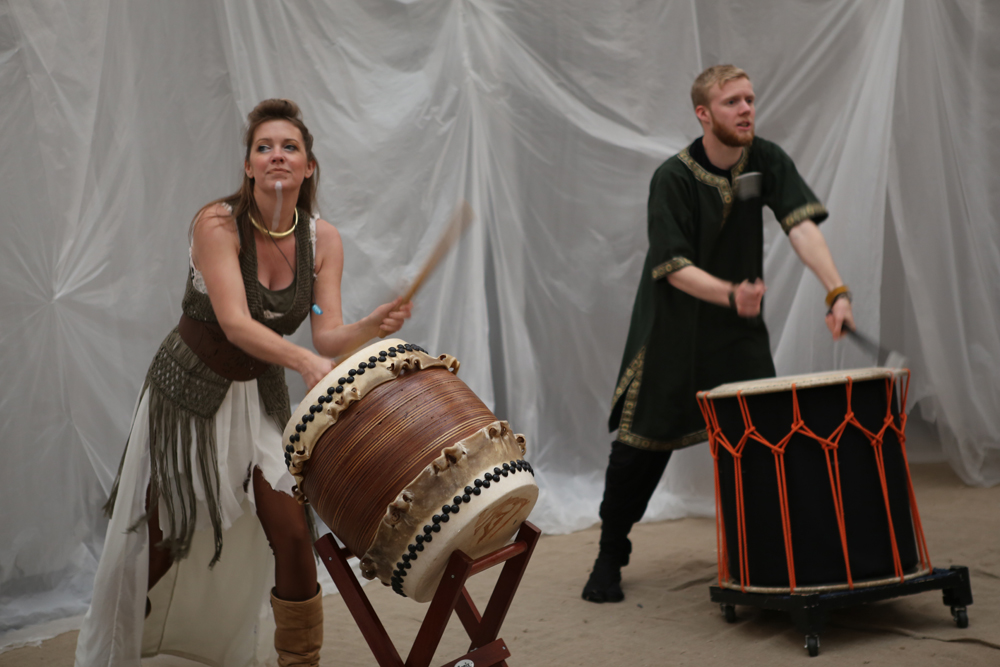 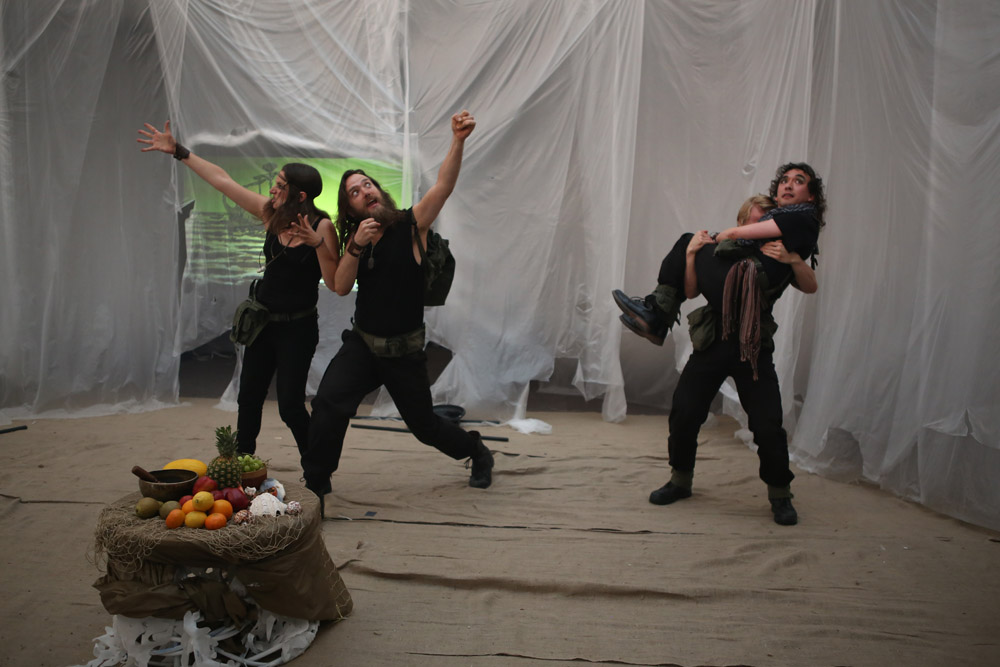 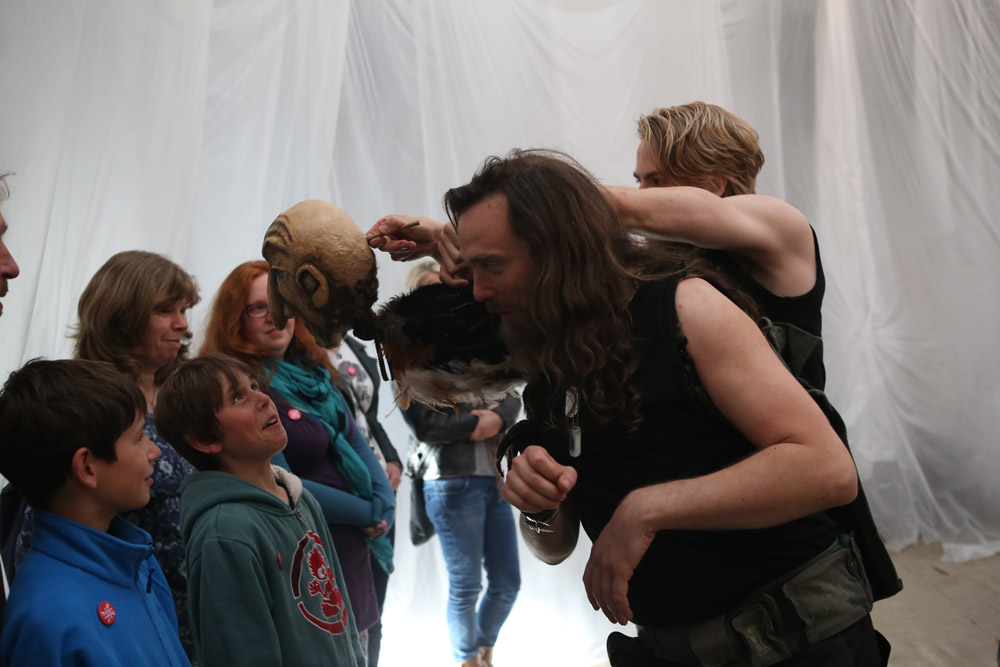 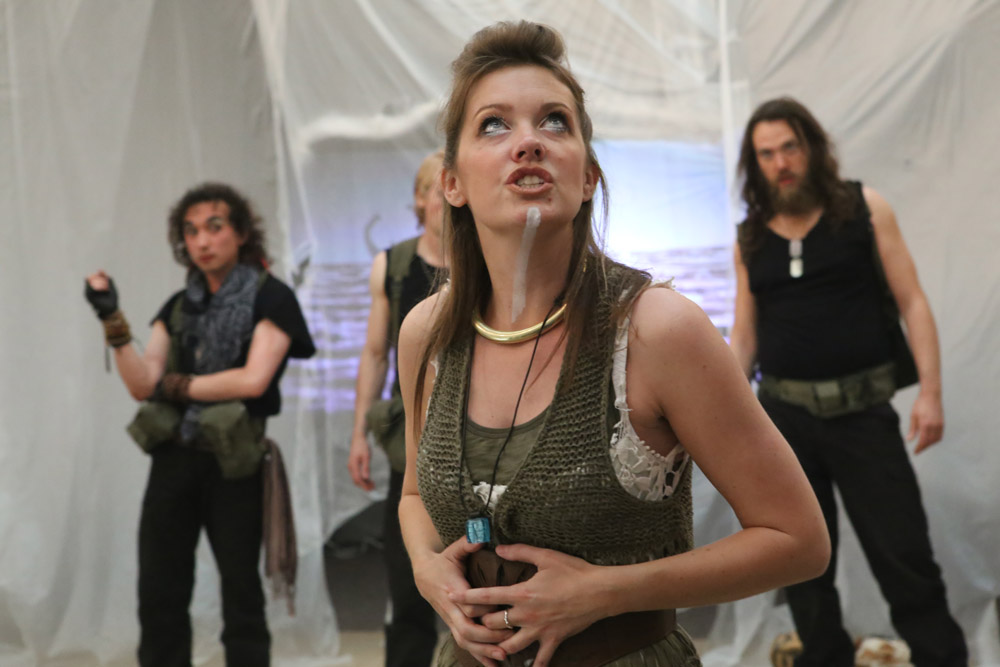 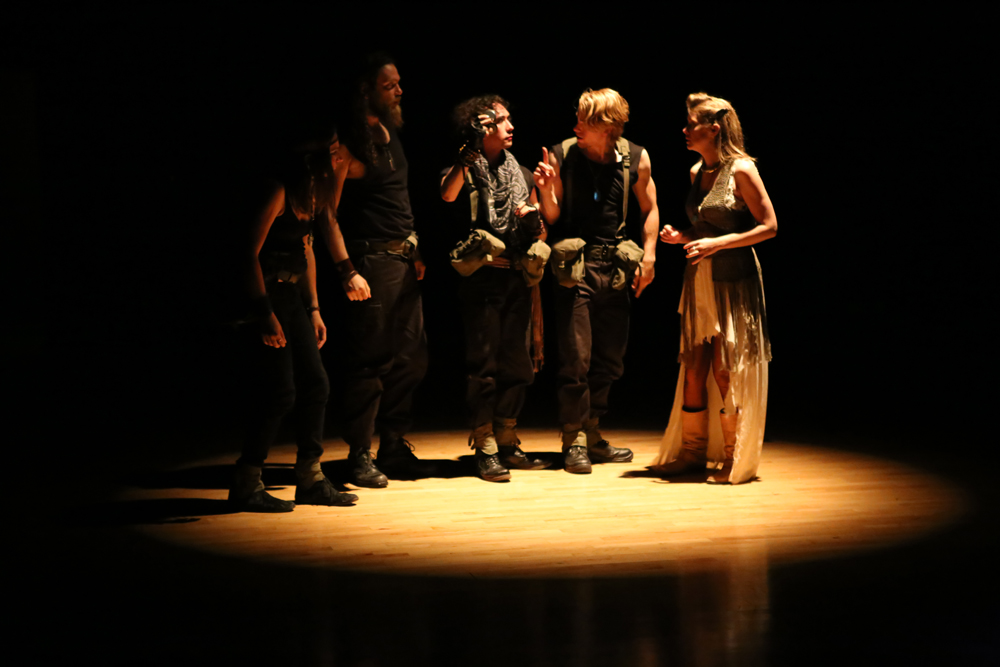 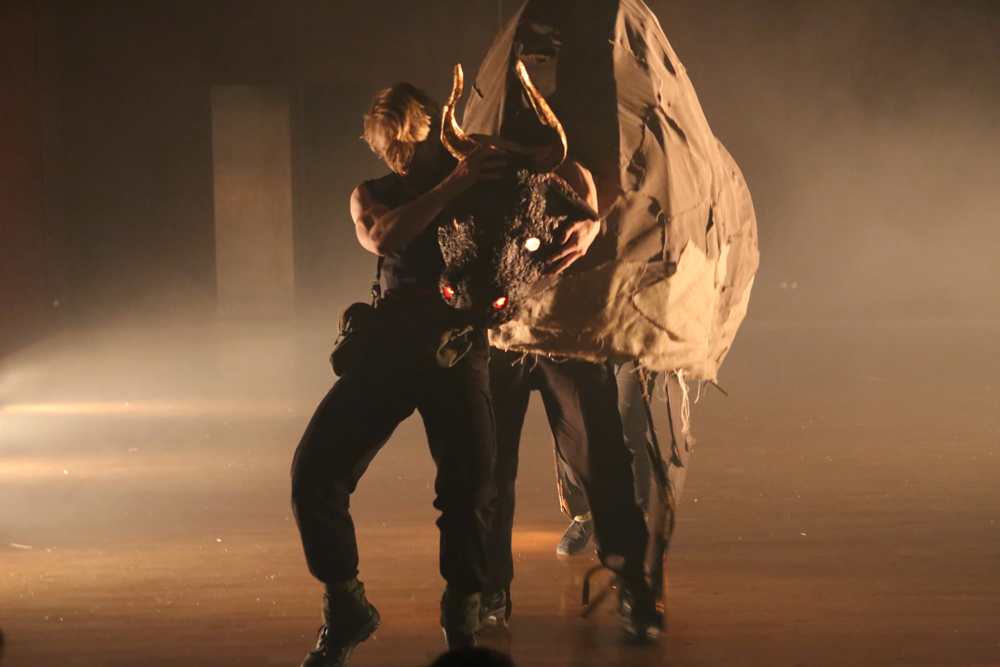 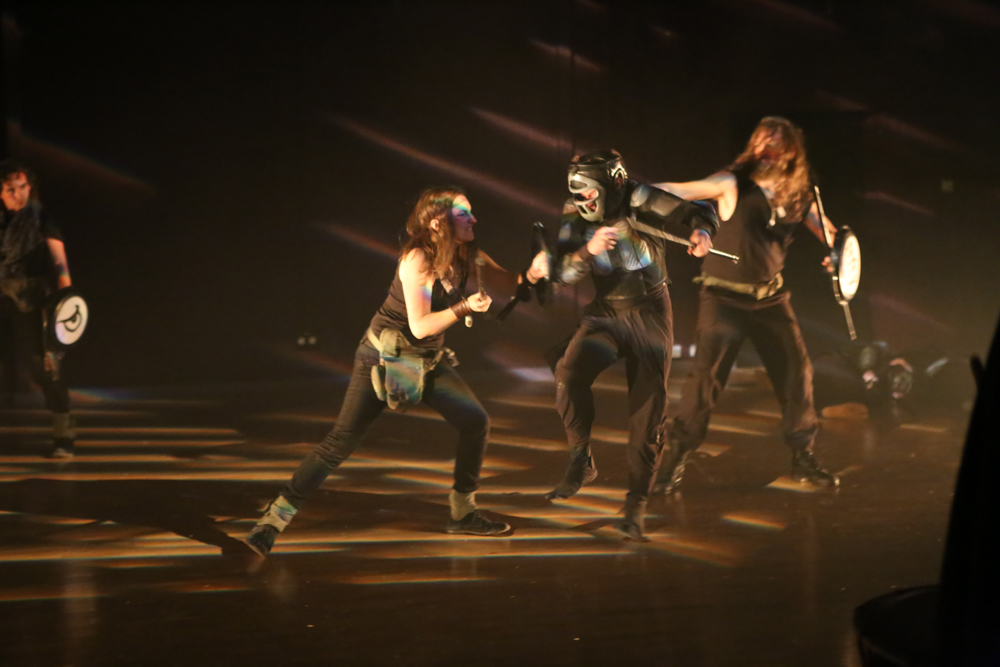 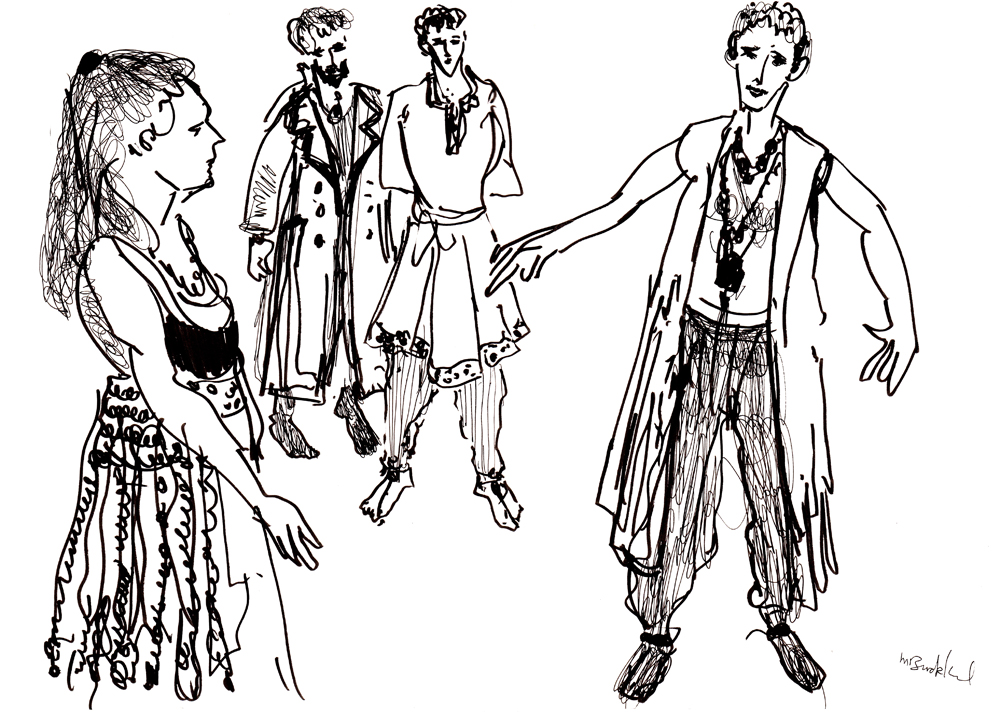 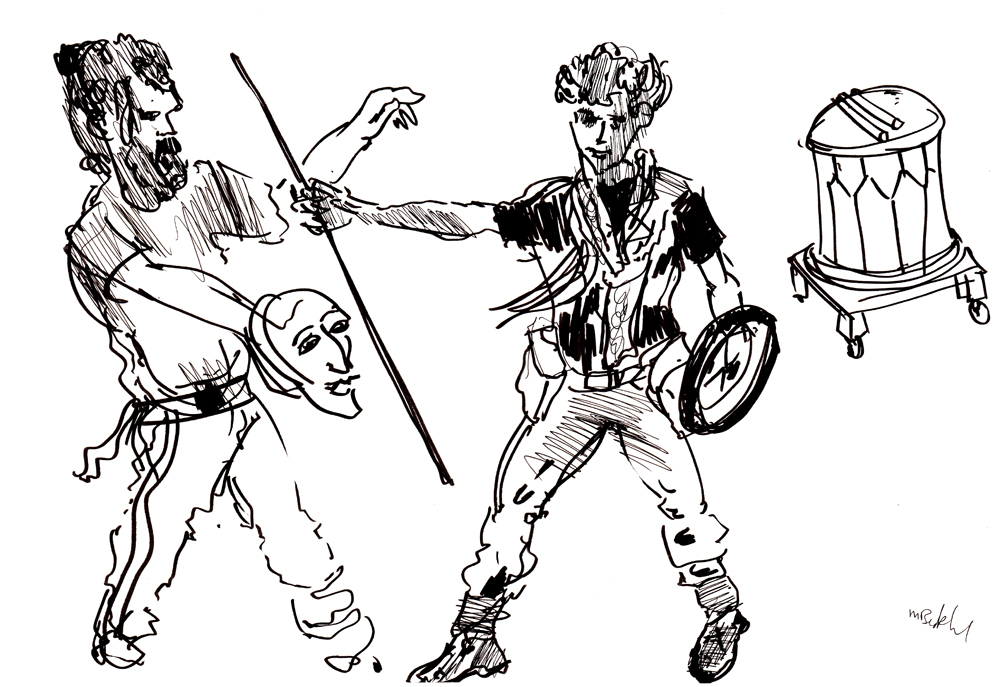 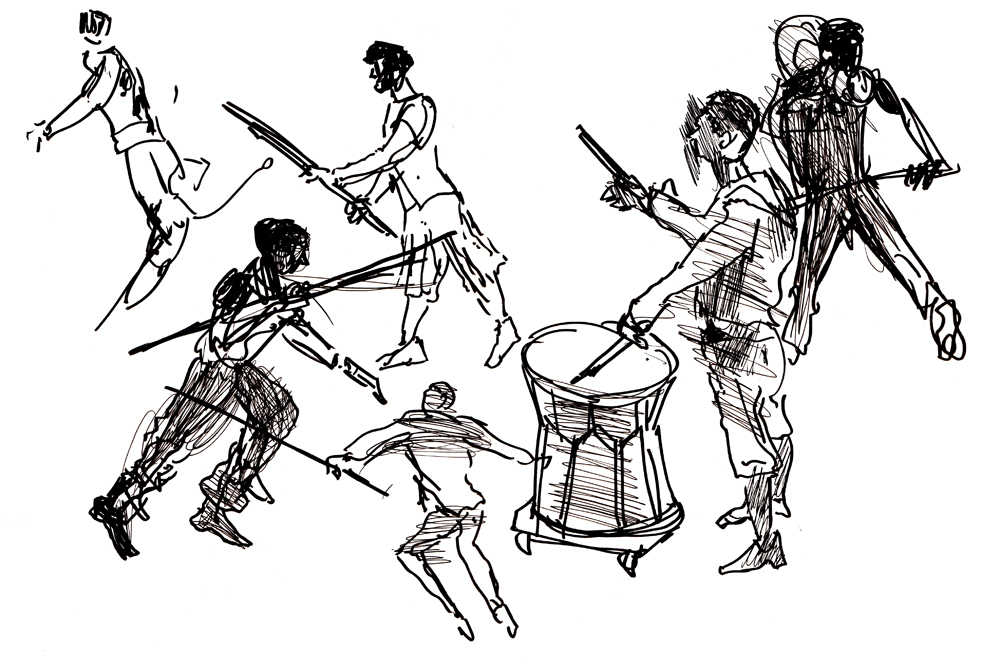 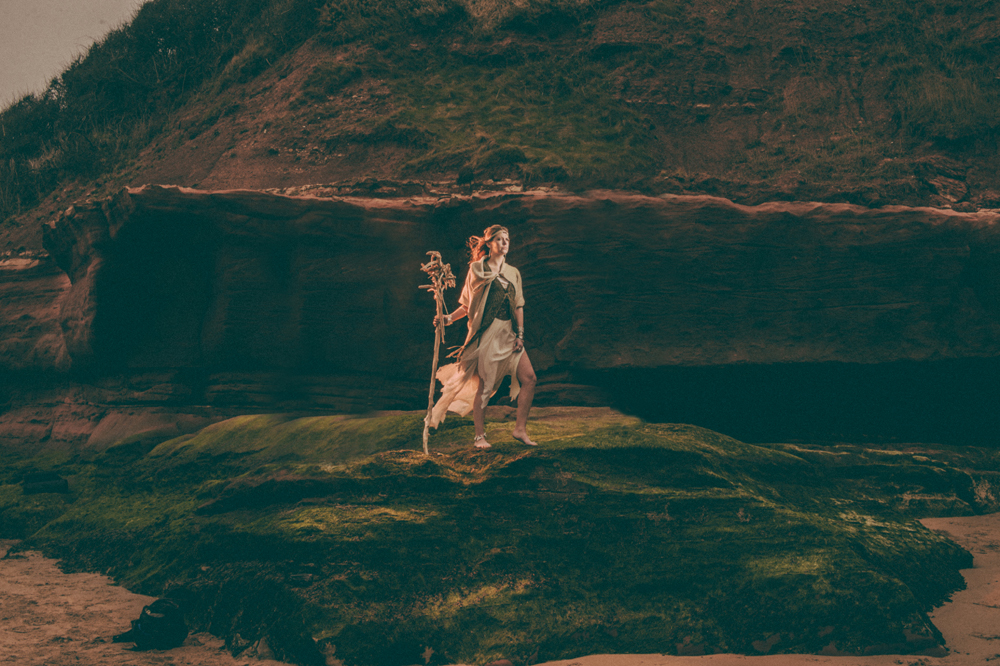 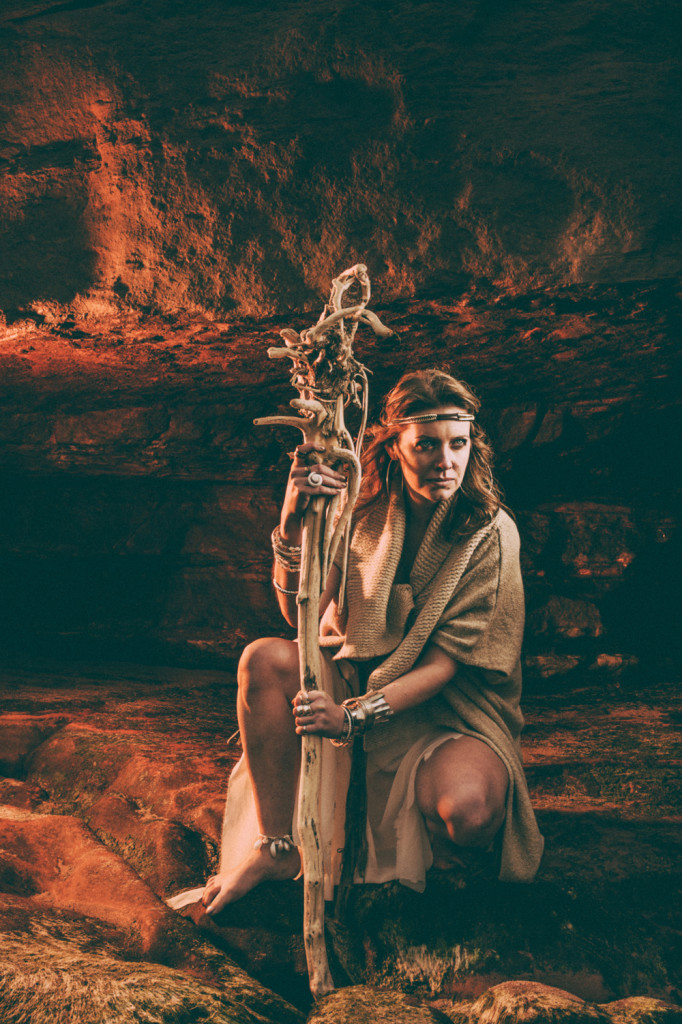 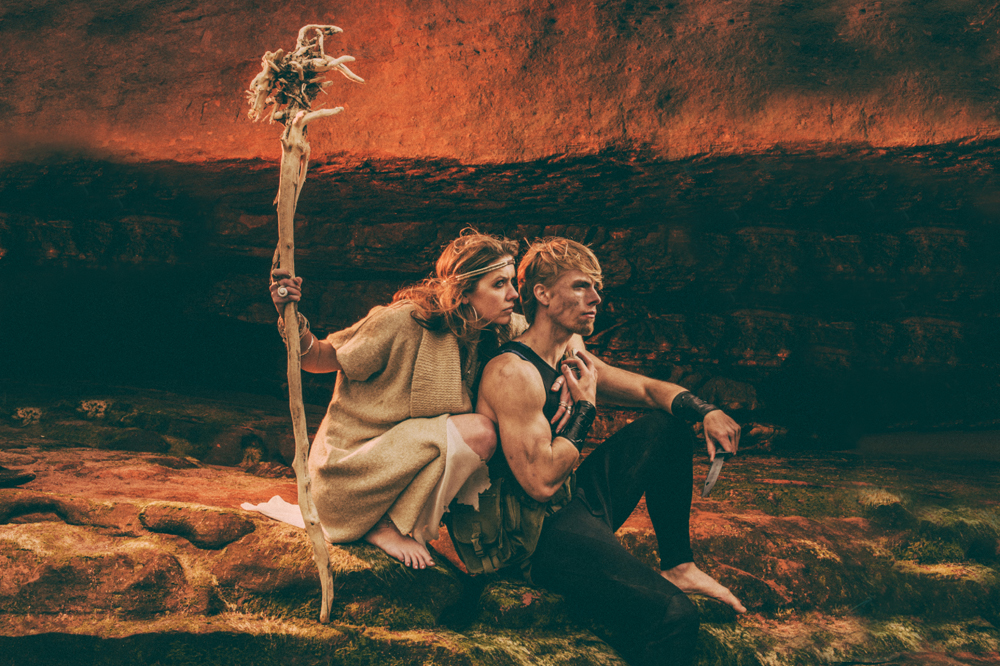 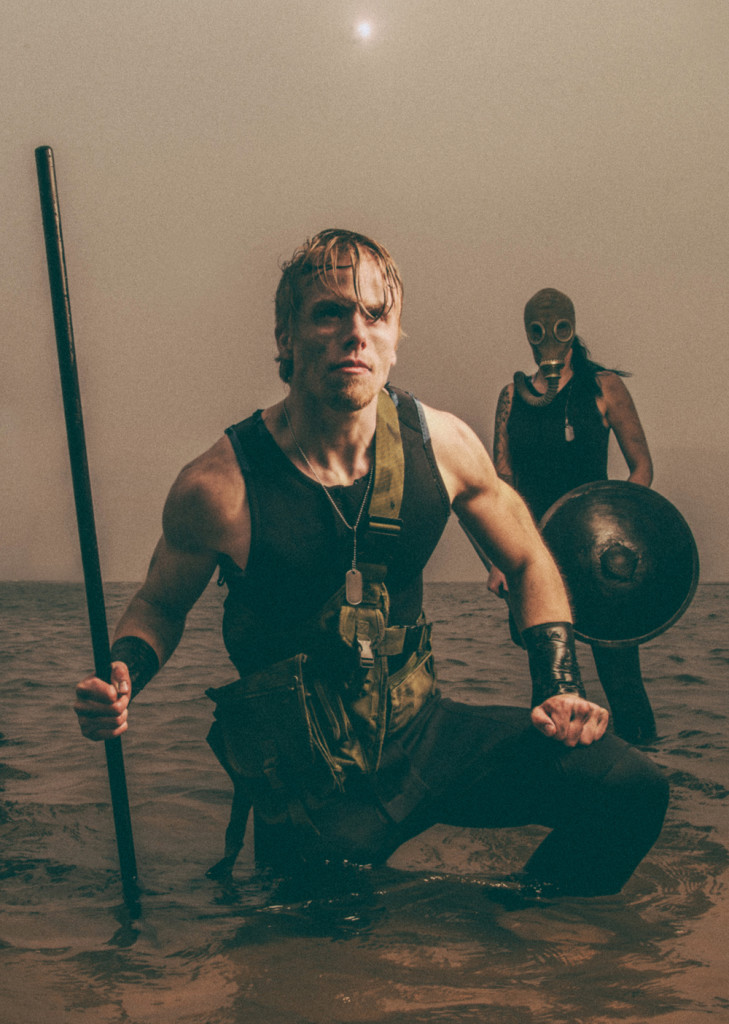 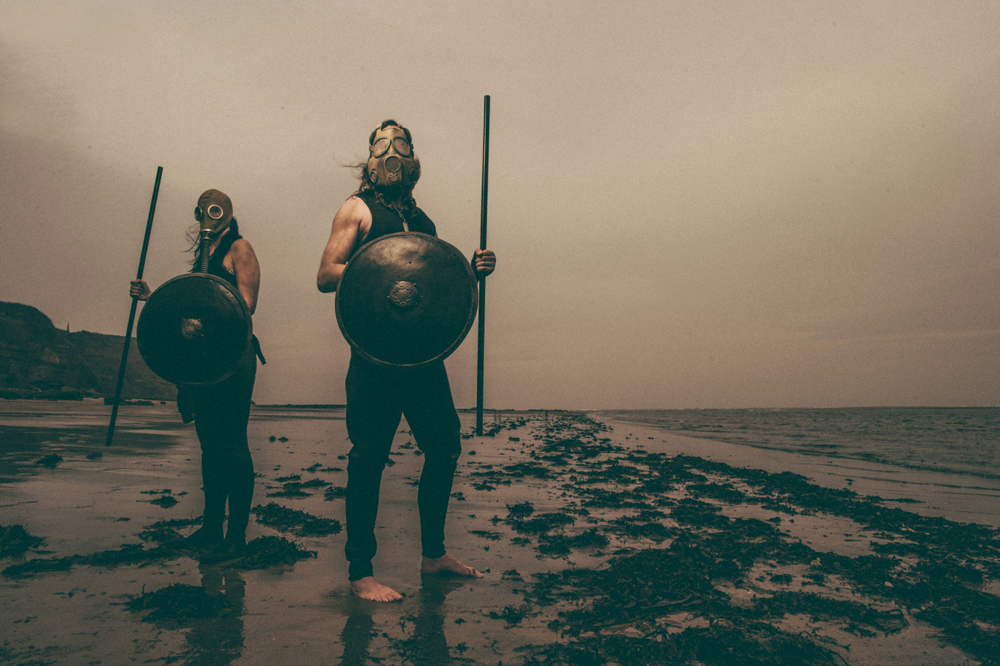 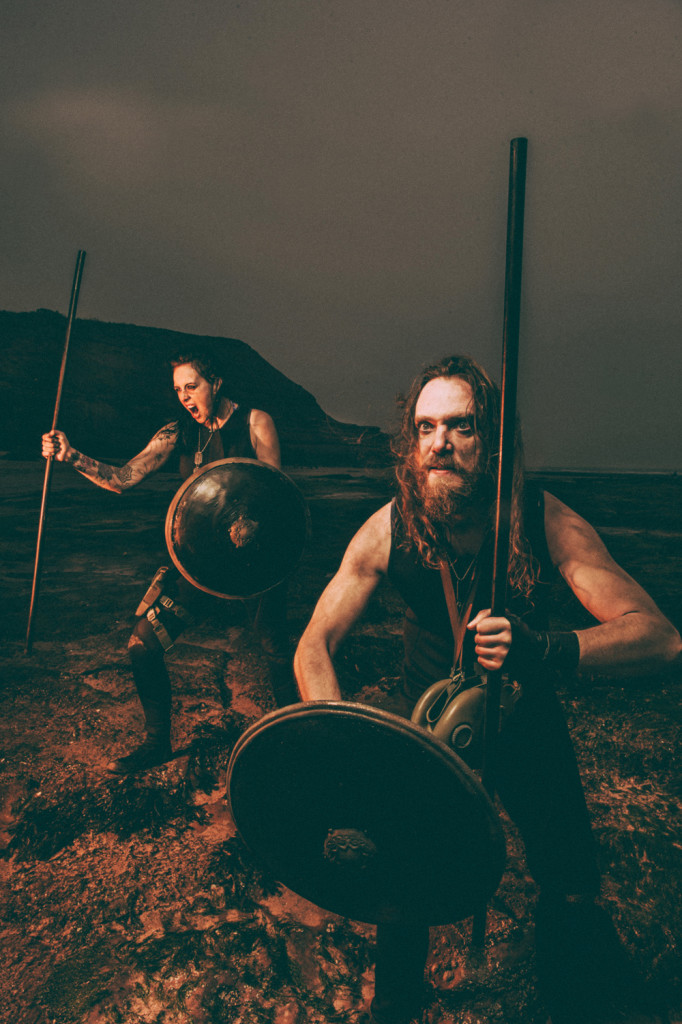