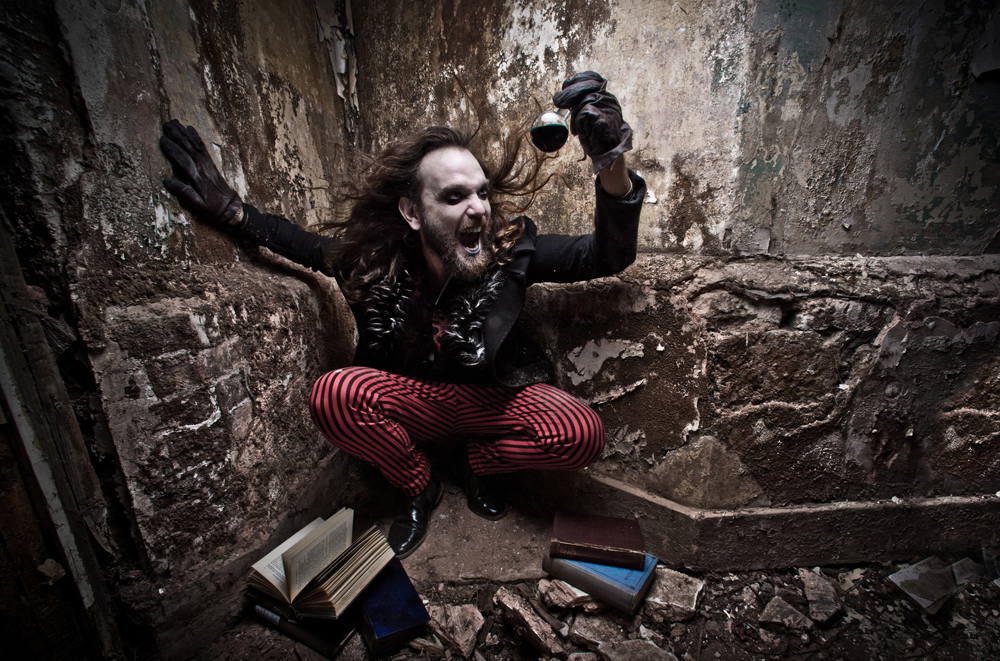 We first performed our madcap and inventive adaptation of Robert Louis Stevenson’s classic Victorian chiller in 2013 and it was our original FOUR OF SWORDS production. It remains a production we are especially proud of, and it never fails to whip up a heady and intoxicating cocktail of screams and thrills! It features captivating performances, splattertastic special effects, stylish black and white film projections and live gypsy music.

There’s only one problem with intimate and almost tangible theatre like this, the kind that which surrounds you, whisks you up and takes you with it – you won’t want to go back to sitting in an auditorium again.
Fran McElhone, Express & Echo

The best play I have seen in years.
Jenna Richards, Phonic FM

Been going to the theatre for over forty years and only four or five things really stand out. Jekyll and Hyde will join them because of the attention to detail and love you brought to it.
Audience member feedback

What an utterly incredible ruinous place! I was completely transported, I haven’t had such an intense theatre experience in such a long time and it’s so exciting to see something like that in the South West.
Audience member feedback

Fantastic atmospherics. Terrifying & engaging acting. Haunting music. All round brilliant. The one thing I miss most after moving away from London is good, original, wyrd, fringe theatre… But you nasty lot have restored my faith in the Devon theatre scene!
Audience feedback

The production of Jekyll and Hyde brought an opportunity for the derelict fabric of Poltimore House to play a unique role in what has been the most successful production ever staged on site.
Simon Tootell, Visitor Service Manager at Poltimore House

JEKYLL & HYDE appears with renewed prominence on GCSE curricula, and our interpretation has now been performed to four separate schools groups. It has been extremely exciting to perform this show for an entire audience of young people who don’t hold back, either on the screaming during the show or on the applause at the end!

The children felt very special to have their own performance…
I won’t forget the horrified delight on their faces.
Teacher feedback, Clyst Vale Community College

This is such an amazing production… Our school is still raving about it!
Teacher feedback, Bishop Fox’s in Taunton

For more information on FOUR OF SWORDS’ education work and for details on how to book a performance at your school, click here or email phil@four-of-swords.com.

We were approached by Cambridge University Press to participate in the development of digital resources to accompany and support the teaching of JEKYLL & HYDE at GCSE. We are extremely excited that this has subsequently been picked up by the AQA Examinations Board and looks set to be rolled out nationally.

A strong part of the Four of Swords ethos is to take classic stories and present them in accessible, varied and captivating ways. The work with Cambridge University Press has been a great opportunity to push this even further.

You can see watch the 2013 trailer for our original run of JEKYLL & HYDE here: 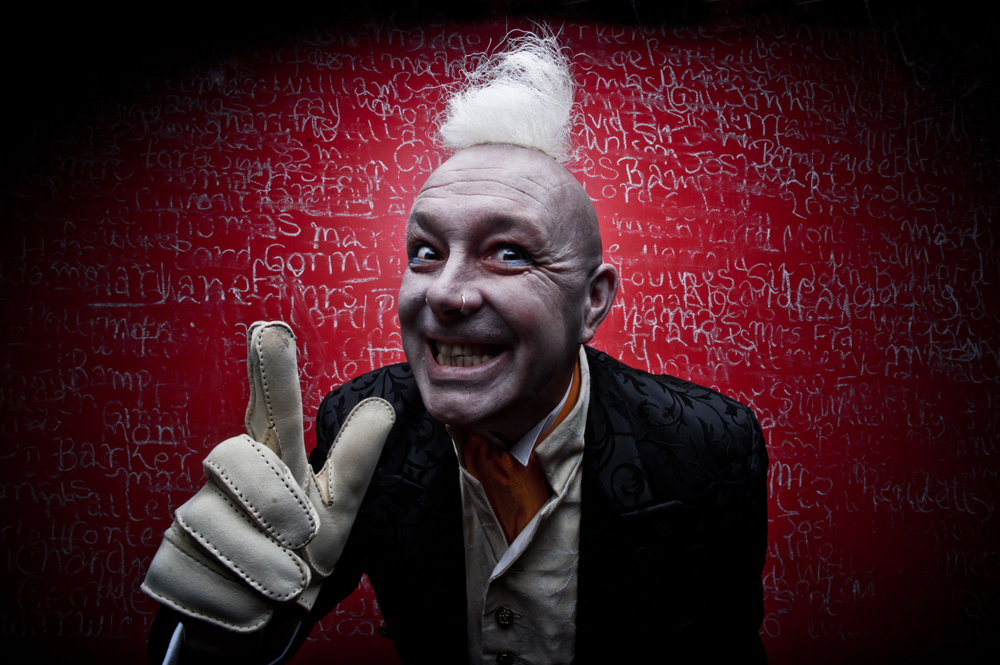 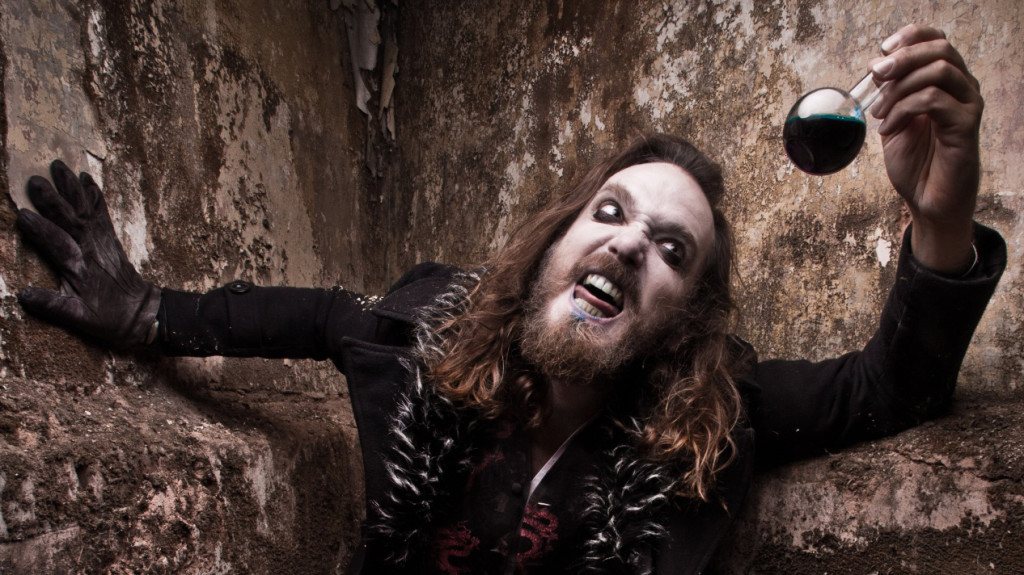 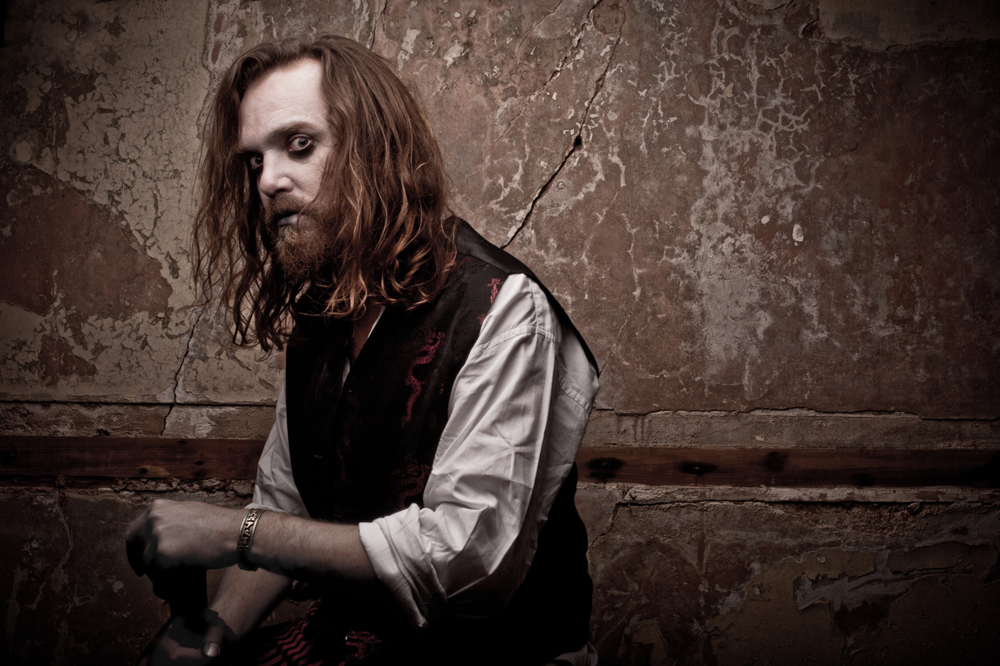 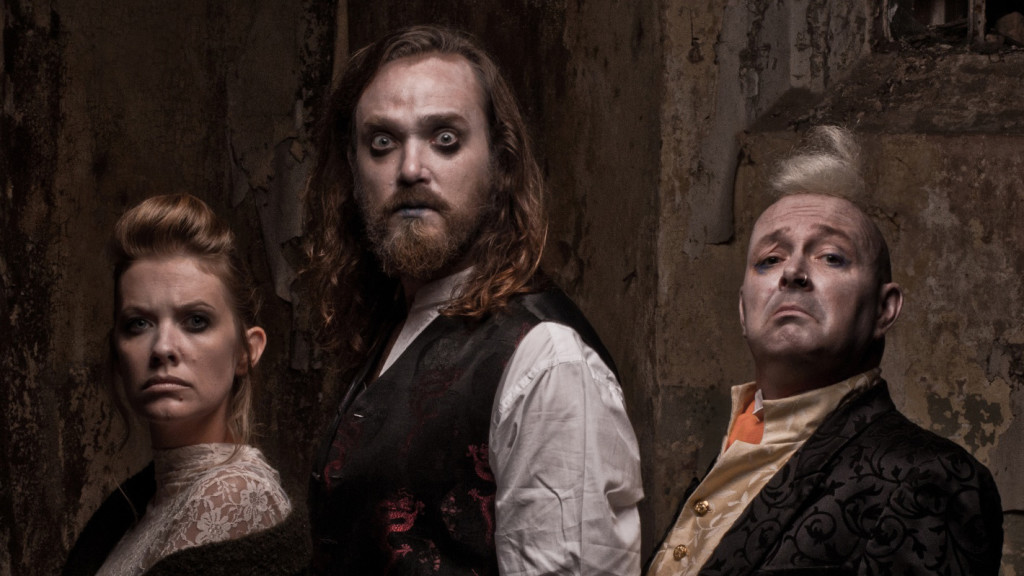 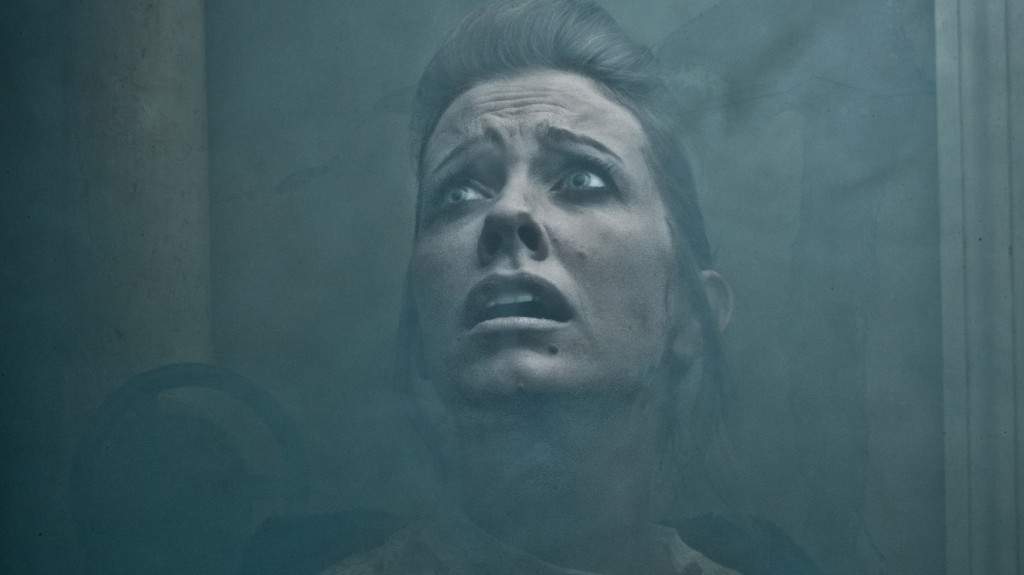 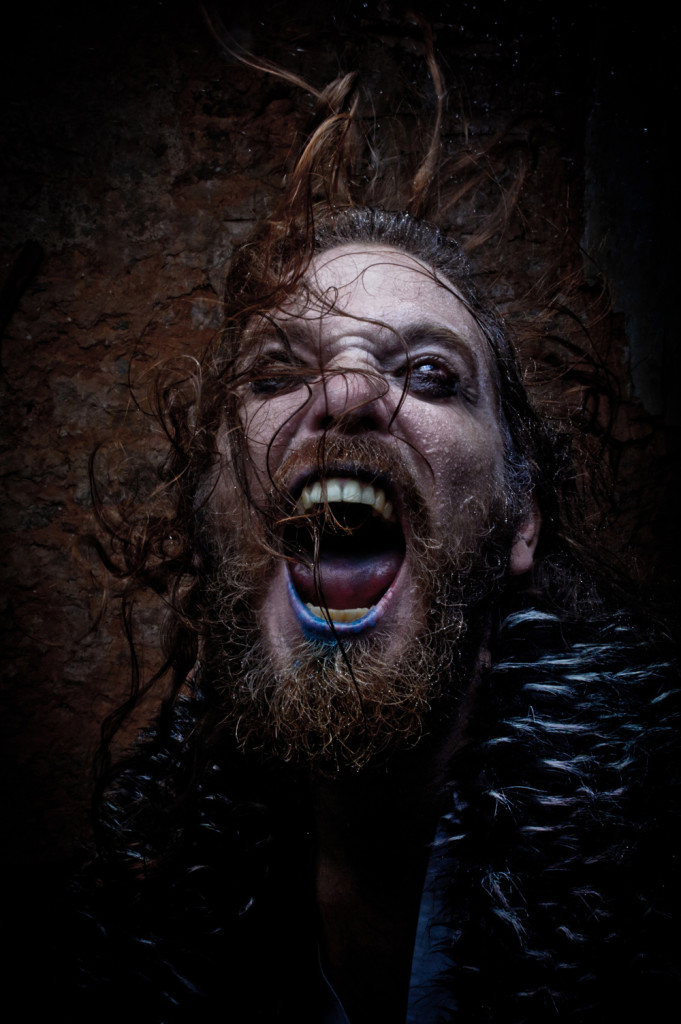 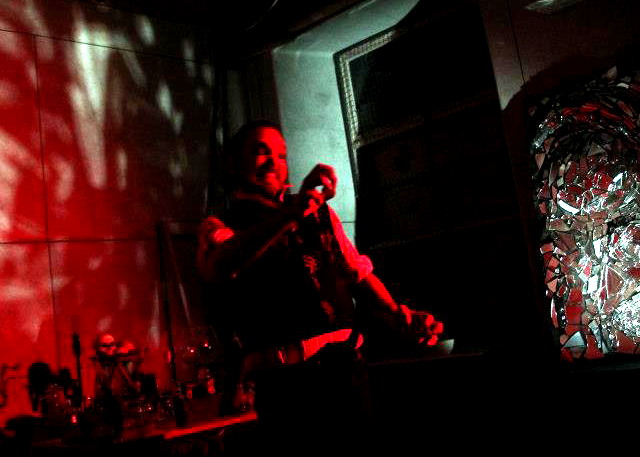 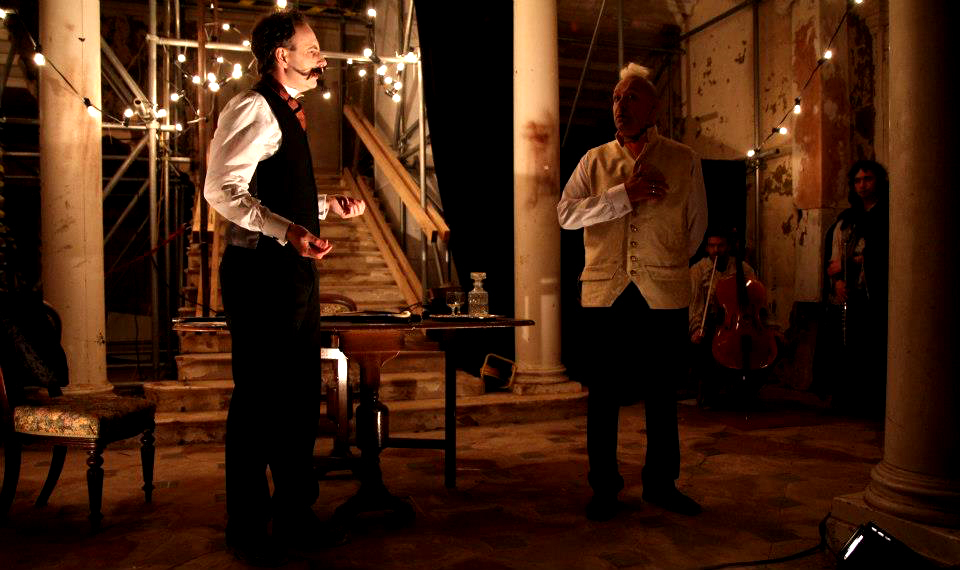 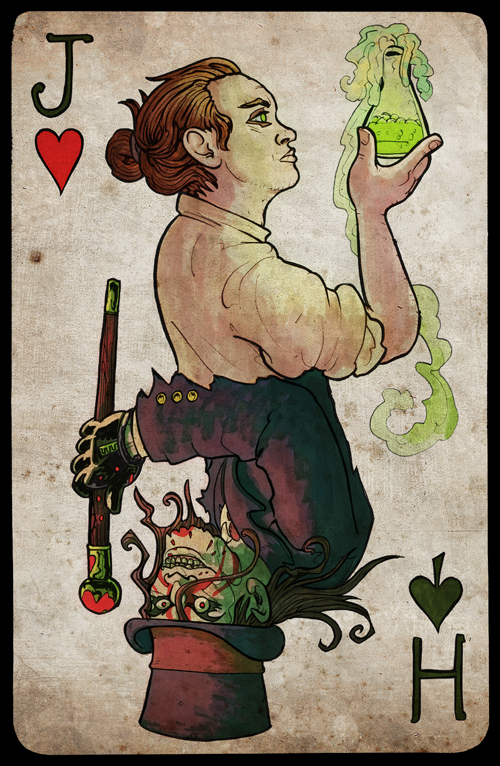